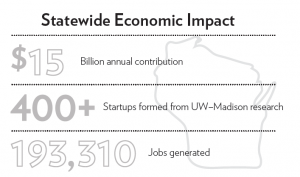 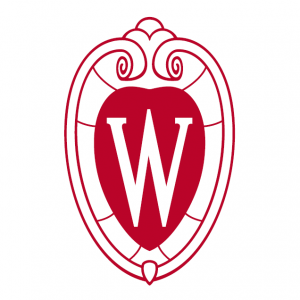 First discovered vitamins in the 1910s, cultivated embryonic stem cells in the 1990s, and helped unearth a human species in the 2010s.

Conducted the first bone marrow transplant in 1968 the first National Stem Cell Bank in 2005, and in 2014, the first master’s program in energy conservation.