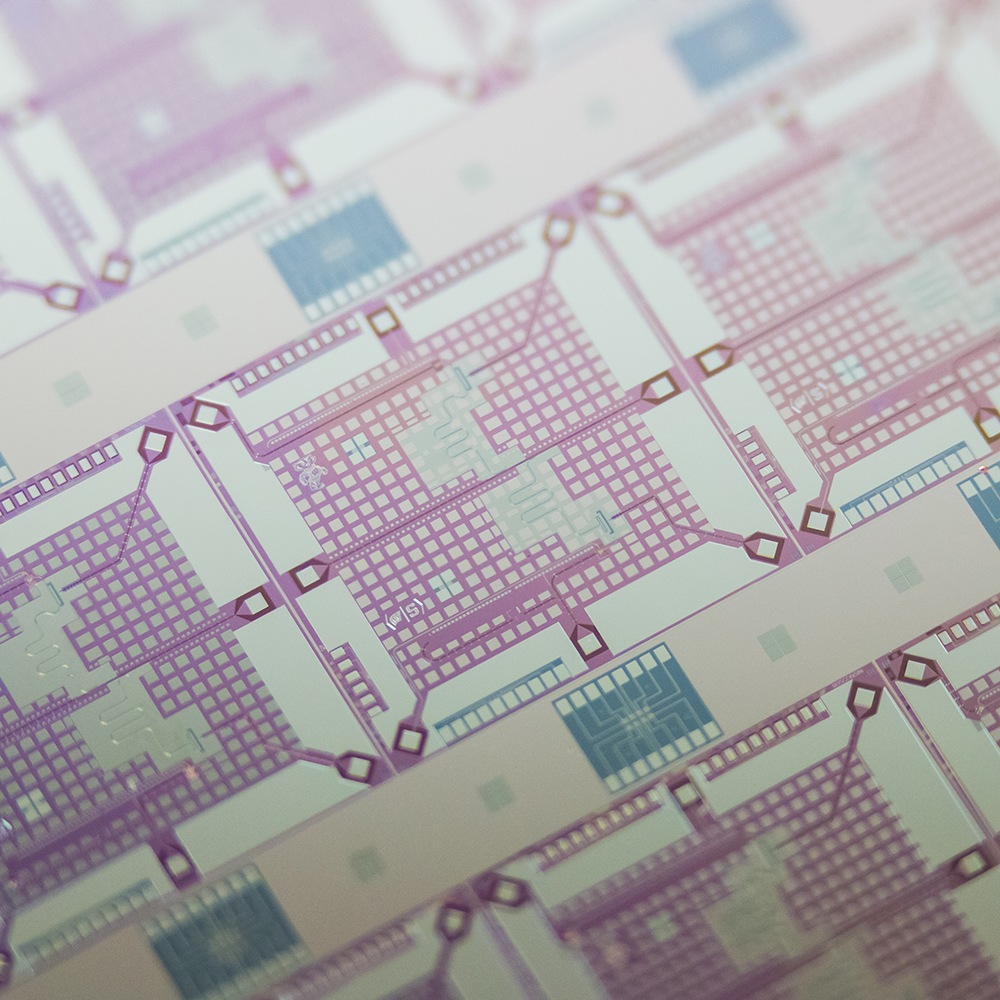 As the field of quantum computing grows, American Family Insurance and the University of Wisconsin–Madison’s Wisconsin Quantum Institute (WQI) keep pace, announcing plans to work together in partnership to expand quantum computing research at UW.

American Family’s new relationship with WQI is part of the company’s ongoing partnership with UW–Madison supporting students, academic programs, research, athletics and charitable activities. This endeavor will help to attract top graduate students to UW–Madison and will fund a campus seminar series that brings leaders in the field to Madison. In turn, WQI researchers will collaborate with American Family researchers.

“We’re in this exciting era where the field of quantum computing is exploding,” says Mark Saffman, WQI Director. “But quantum computing research has been active in Madison for a long time, since about the year 2000, and has grown organically since then due to the interests of top physicists we’ve hired, to the point where quantum computing has now established itself as one of the department’s strongest research areas.

“Quantum computing is a game-changer, and it’s exactly the kind of technology we’re investing in,” says Peter Gunder, American Family’s chief business development officer. “This technology can spur the development of new breakthroughs in science and machine learning, to improve not only how we do business but to profoundly change how we all live.”

Fung says the collaboration is intended to develop a flow of communication between American Family and WQI. WQI researchers will convene at American Family’s headquarters throughout the year to introduce quantum computing and its potential applications.

“American Family is a forward-looking insurance company,” Saffman says. “They don’t do quantum computing today, but they see it possibly as part of their future, and that’s why they’re extending their partnership with UW to include WQI.”