Six first-generation students were awarded $16,000 scholarships from The Coca-Cola Foundation. Introduced in 1993, The Coca-Cola First Generation Scholarship program supports students who are the first in their immediate family to attend college. The program has paid upwards of $37.5 million in scholarships to more than 3,200 students at more than 520 campuses around the U.S.

Here are five of the students at UW who received scholarships this year and their experiences, in their own words, that brought them to this university. 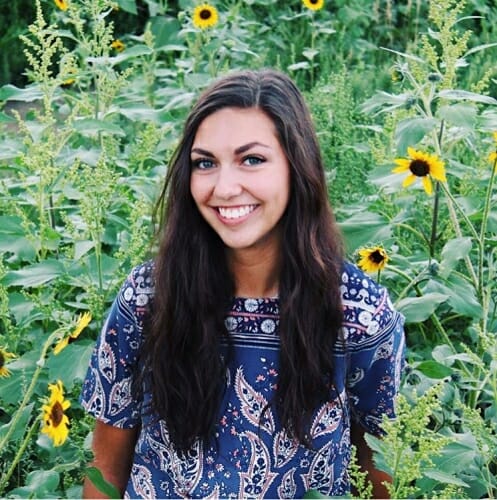 I was born and raised in Colorado and spent most of my childhood living in a small mountain town with both of my parents. When I was 9, my dad passed from cancer. He was a huge part of my life, and his death obviously left a huge hole.

My dad encouraged both me and my older half-sister to read and learn as much as possible. He had an ongoing deal with us that if we had A’s, we could skip school every once and a while to spend time together hiking, biking, or getting ice cream. He was a big believer in working hard and playing hard.

About a year after my dad passed, my mom decided to move her and I to Wisconsin to be closer to her aging mother and the rest of her family. She continues to encourage me in academics and extracurriculars. To me, this scholarship is a way of paying my mom back for all of her overtime. As a single mom, she worked hard to make sure I had the means to succeed in high school and eventually attend college. It’s also a way to show my dad that, even though our time together was cut short, he continues to influence and inspire me. At UW–Madison, I am studying journalism, and I hope to get a certificate in Spanish and eventually study abroad. 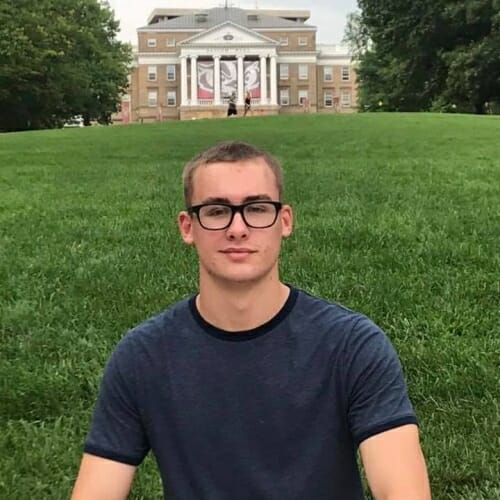 As a first-generation college student, I had no clue what I was doing when it came to applying for college. I came from a low-income family, so I knew that I was going to have to pay for college without any family assistance. I assumed that I was going to have to take on a large amount of student loans in order to afford going to college. Luckily, through the financial aid department and the help of this scholarship, I am able to attend one of the best public universities in the nation for free!

Currently, I am participating in the Naval ROTC program while studying Astronomy-Physics, but I would also like to major in Mathematics as well. 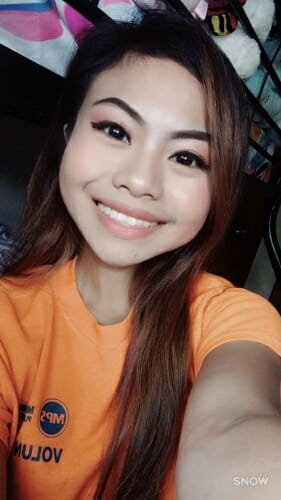 My family moved to the United States in 2004 when I was 4 years old. My parents don’t have any sort of education degree because it was hard for them to take care a family of 11 and work at the same time. Therefore, I want to pursue academics and plan to become a surgeon in the future, so that I can help families and the community.  The Coca-Cola scholarship means a lot to me because coming from a low-income family, my parents don’t have the money to pay off my college tuition. 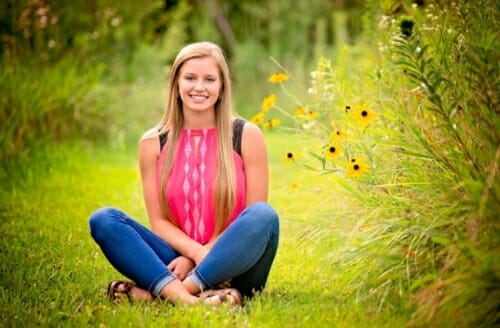 I am a first-generation college student from a small, rural town in Northern Wisconsin. With a small community comes limitations of what to experience. In Turtle Lake, I was not exposed to the various adventures and opportunities Madison has to offer. That is why the Coca-Cola scholarship means so much to me. This scholarship has made it possible for me to explore the diverse possibilities found on the UW–Madison campus and has helped lift the burden of student loans … enabling me to reach for my goal of becoming a pediatrician. 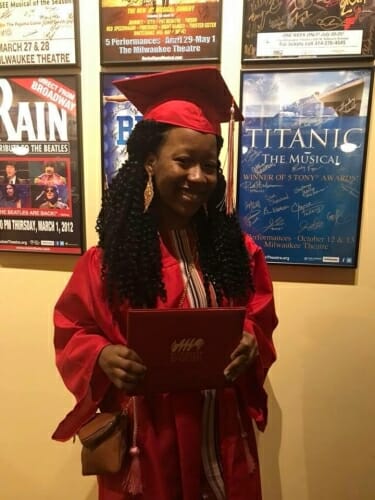 My family history of being financially stable is non-existent. It is this way because we were never fully financially stable in the way that some families are. Because of this, my family moved to Indiana the summer before my senior year of high school. I decided to stay in Wisconsin because I knew I wanted to attend UW–Madison.

I was accepted into Madison, which was amazing, but knew I’d need multiple scholarships to be able to afford going here and financial aid. So when I received the email about being awarded the Coca-Cola first-generation scholarship, I was extremely surprised and thankful and grateful. The scholarship makes thinking about the money I’d need at this university a little bit easier. I hope … to pursue Music and Afro-American Studies at this university. I’ll see what the future holds and hope for the best.